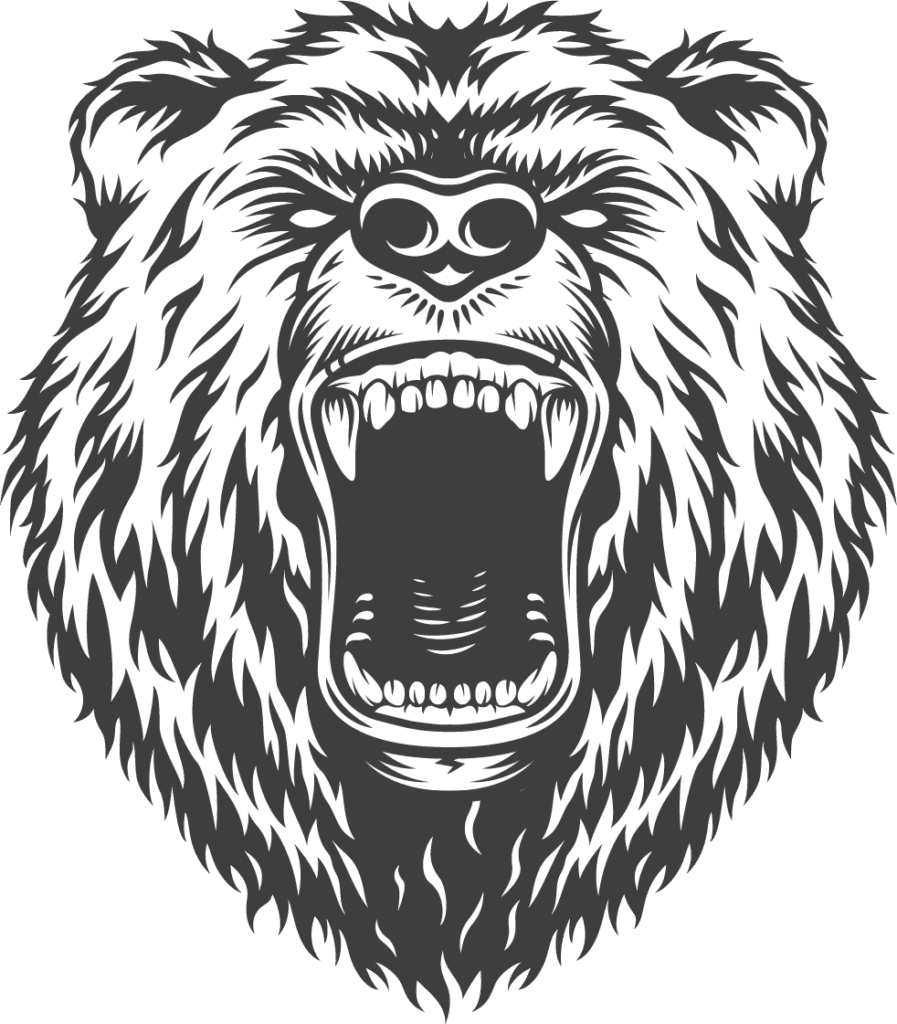 Callaway has a long history of success in play production. It has been to state competition quite a few times over the years. Because our facilities are pretty unique for our school size, we feel we have an advantage and this is a great asset to produce credible entertainment.

Practice for play production usually starts in September and finishes in late November or early December. The practices mostly occur in the evening after sports practice or early mornings before school. There are five times that the one act is performed before state. Callaway competes in the Parade of Plays located in Loup City, a conference competition that rotates to different conference schools, a night performance in Callaway and in Arnold, and district competition. Here are some of the more recent plays performed:

2017 – Iselmatainia by Michael Soetaert
Want to see an adventure in the world of politics and the people who get manipulated through the process? It’s quite a sight!

2016 – DaNA by Darin Ellis
The story of Dana, a handicapped girl living in the 1960’s. Dana struggles with her family and her classmates as she grows up in a time where children with impairments were just starting to stay with their families. This play earned fourth at conference and third at districts.

2015 – The Lost Soul of Captain Composure by Tim Kochenderfer
Captain Composure gets talked out of his soul by a conniving mermaid. He goes through quite an adventure to find his soul taking his trusty crew with him. This play earned fourth at conference, first at districts, and third at the D2 state championships.

2014 – Goldilocks on Trial by Ed Monk
Want to watch another typical day in court? Not going to happen! Chaos explodes as the famous Goldilocks is put on trial. This play earned a conference championship, a district championship, and runner-up at the D2 state championships.

2013 – Booby Trap by Ed Monk
A soldier is put into an explosive situation when he accidentally sits on a land mine. This play earned a conference championship and a district runner-up.

2012 – The Absolute Most Clichéd Elevator Play in the History of the Entire Universe by Werner Trieschmann
This play is exactly what the title says: a very clichéd play with a wild cast of misfits. This play won districts and earned a trip to the state meet.

2011 – The Empty Chair by Tim Kelly
This highly dramatic play covers the topic of teen suicide. This play earned a third place at district. What can one expect from participating in one acts? We hope it is a fun experience in which each individual can learn about himself/herself. It is not just for the person that wants to be an actor/actress. A student can be on the crew, learn how to run the lights, create video or audio clips, or even do makeup. One can expect to work hard but to also have a great time. During the competitions, the team members will miss a day of school, so it does require some preparation on the student’s part.